All of the U.S. carriers have modified their frequent flier programs as of late, yet 2016 will most likely to be a year for the trend to continue.  The trend is, as we have already observed for the past 2 years: 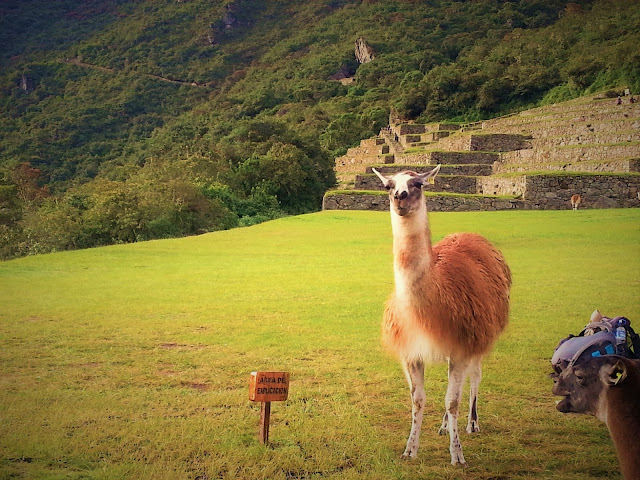 In the past, all airlines have rewarded their customers with miles based on the distance that they fly.  Airlines have learned that this design is not profitable because distance bears no relation to cost.

United Airlines and Delta Air Lines have followed the success of JetBlue’s and Virgin America’s program models.  They all rely on the price of your ticket to determine the number of miles earned.

To reward its high-value customers, Alaska raised its tier bonus to 125 percent for MVP Gold 75K members.  Alaska also raised the fare class bonuses for buying first-class, full-fare economy and some mid-priced economy fares. These bonuses are as high as 75 percent for flying in first-class, which is 25 percent more than Delta.  However, customers could earn as few as 25 percent of the miles flown when they fly on Delta and credit to Alaska, or vice versa.

Miles do not go as far:

The common theme is travelers will find it takes longer to earn a free flight.  Overall, an award flight requires more miles and can be hard to find if a route is super popular.

Delta even no longer publishes its award chart.  Its redemption for a free flight is fully market driven.  If a route is popular and the demand is high, an award flight can be had by using lots and lots more miles.

It can only get worse from here.