Did you buy the British Pound at its lowest level or at around 1.20?  This can be great news to you according to the Morgan Stanley Bank. 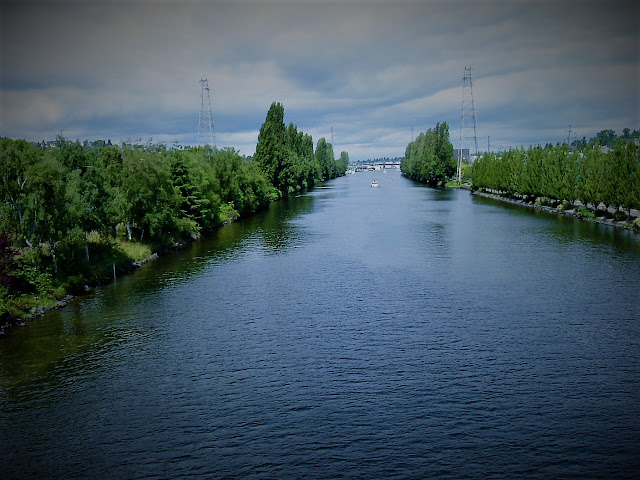 The bank’s foreign exchange analysts have turned bullish in the pound because it’s relatively cheap at this current level, historically speaking.

Wednesday morning, the British pound was at $1.21 against the dollar. Investors were waiting for the British Finance Minister to propose a budget plan.  There also has been some drama occurring in regards to the Brexit in the British parliment.

In February, UBS Bank also published a similar bullish pound analysis. The Swiss bank believes that the pound against the dollar will be higher.  Regardless of the effects from the outcome of the Brexit, the bank expects the pound to rise to $1.30 against the dollar by the end of 2017.

Currently, the euro is trading at 0.86 against the pound. The bank’s predictions are based on spreads and political uncertainties in the euro-zone.