The U.S. dollar just kept on falling after the central bank raised interest rates last week.  The reason:  The Fed was not hawkish enough.  The U.S. 10-year note yield also fell from 2.5% to 2.41%. 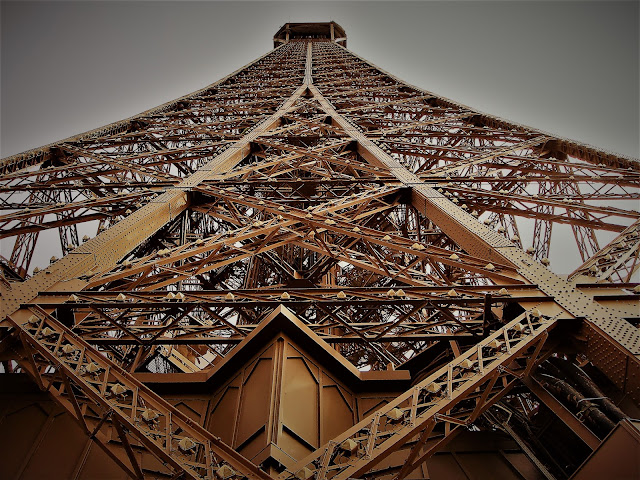 The health-care bill vote was cancelled.  Although the dollar jumped on the news, the bill’s failure raised questions about how the tax reform.  Markets are nervous and do not like uncertainties.

The British pound is yet again back in the spotlight.  Prime Minister May is expected to trigger Article 50 in the next few days, formalizing the U.K.’s divorce from the European Union.  Brexit will be the main focus next week for the pound.

EUR/USD enjoyed a great run up and broke above 1.08.  The euro dollar parity never materialized.  Given that the Fed has turned a bit less hawkish and may possibly delay the next rate hike till September, euro may have found the bottom at the 1.05 and 1.06 level.  In addition, two weeks ago, members of the European Central Bank talked about the idea of tightening.  While they were in no position to raise interest rates anytime soon, we could expect less dovish stance from ECB.