Just because Alaska and American don’t want to play nice, you don’t really have to do this. 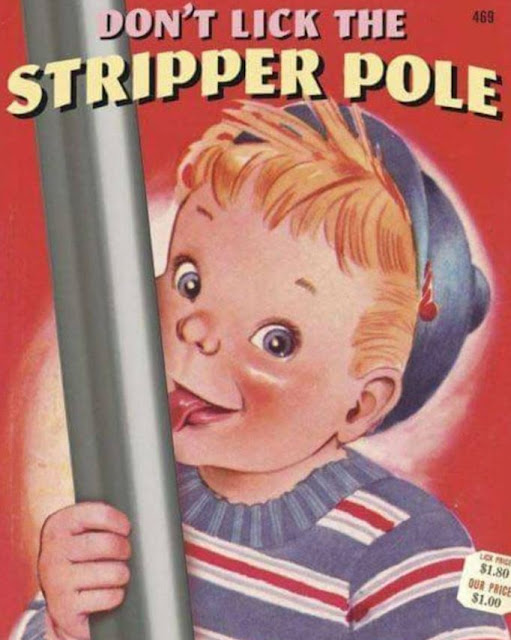 Following Delta’s footsteps, American Airlines decided to kind of break up with Alaska Airlines as well.  Good bye.  Having said that, their dying romance will linger until the end of 2017.  Some benefits will stay and some will just go away in 2018.

I’d like to think that Alaska is doing quite well from their base in Seattle along with their acquisition of Virgin America, and they no longer need to rely on the big boys such as Delta and soon, American.