An Airbnb host decided not to rent to an Asian woman and her friends if she were the last person on Earth.

When Suh told Barker that she would complain to Airbnb, Barker wrote, “It’s why we have Trump … I will not allow this country to be told what to do by foreigners.” 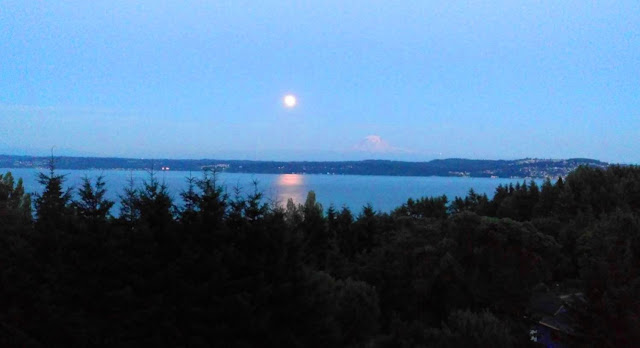 I think even Trump would call this a bad business move and an utter lack of common business sense.  The cancellation caused the host more than $5,000.  She didn’t get paid for the rent he was supposed to get.  Now, she also has to drive somewhere and waste the gas money and time to take a class.  Plus, she hired a lawyer, who was going to charge her $$$.

I certainly don’t have $5,000+ sitting around in my pocket and waiting to be thrown away.