Normally, when traveling solo, it’s easier to search for the lowest airfare by trying different date combinations if the travel plan is flexible.  More often than not, flying on a Tuesday or Wednesday could save some money.  When traveling with families, it’s a bit more complicated to find the lowest possible fares and at the same time, if you would like all of the family members to sit together. 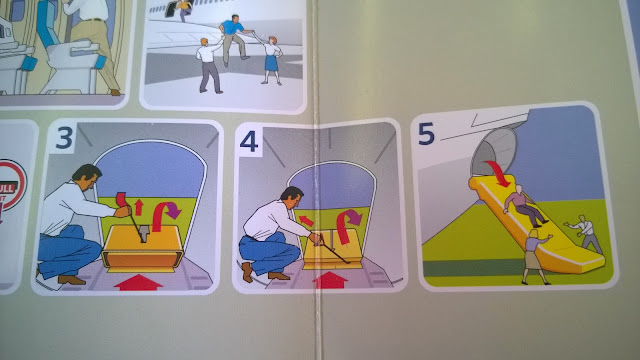 The strategy to find the lowest possible fares for multiple tickets requires more than just the flexibility in the travel plan, i.e., more than being flexible on travel dates and times.  The airlines’ fare classes come into play.

You are traveling with families and need 4 tickets.  When you search for the tickets, you put in 4 passengers traveling together in the search box.  Because the X fare class only has 2 tickets left, which does not meet your needs, you are automatically bumped up to the higher fare class, V, which has 8 tickets left.  In this example, you are paying $40 more than you need to.

Why?  Because you could have searched 2 tickets at a time and bought 2 X class fares and 2 V class fares, which could have saved you $40.  The only sacrifice you would have to make is the seat selection because the X class fare does not allow you to pre-select seats in my example.

If seat selection is important to you, this strategy would not work for you based on the conditions in my example.

The real example of mine happened when I tried to book 2 award business class tickets from Seattle to Taipei to visit families on Delta.  Based on our somewhat flexible travel plan and dates, we could depart on 2 different days; however, there was only 1 lowest Skymiles award ticket left for each day.  In this case, the dates is no longer a factor for the lowest Skymiles award ticket.  Since we are visiting families, and we don’t mind traveling separately, we ended up traveling solo and I would arrive a day later.  That saved us 60,000 Skymiles all together.