Analysts ARE downgrading the sporting goods sector.  Some of the biggest names appeared on the chopping block such as Nike and Foot Locker.  The reasons they are being downgraded are due to consumers’ changing tastes and buying habits. 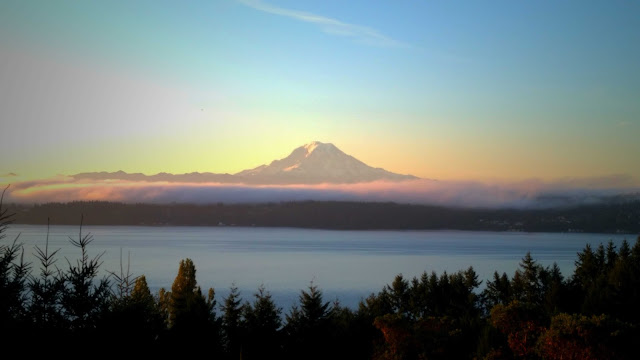 Of course, you-know-who blamed it on Amazon because people were too lazy to drive to the mall to shop.  People were too lazy to change and would rather shop in their underwear and in some instances, shop stark naked in their own beds; furthermore, people simply expected that their orders would arrive at their door steps the very next day or two.  This is purely insane.