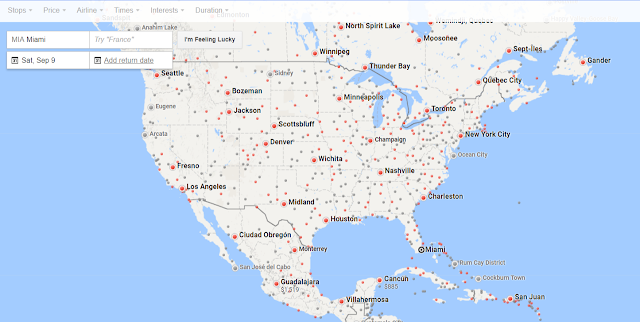 “A man named Joseph Pep Nodarse tweeted, ‘Totally unacceptable, a $358 flight from Miami to NYC went up to $3578. Why should expect anything decent from these airlines???,’ followed by an expletive in front of ‘RATS!’ in all caps.”

JetBlue was the first one that came out and capped the fares at $99.  I am sure JetBlue would be sold out immediately.

What happened to the people who bought the expensive tickets on American and Delta before they capped the fares?  Just blame it on the bad luck, bad timing and the power of algorithms, which are used by the major airlines to monitor the supply and demand of the tickets, and then lower or raise prices accordingly within seconds. “This is what happens when thousand of people want to leave a place all at once,”