Delta does not really want to give the frequent fliers the first-class seats.  It wants customers to pay for them. 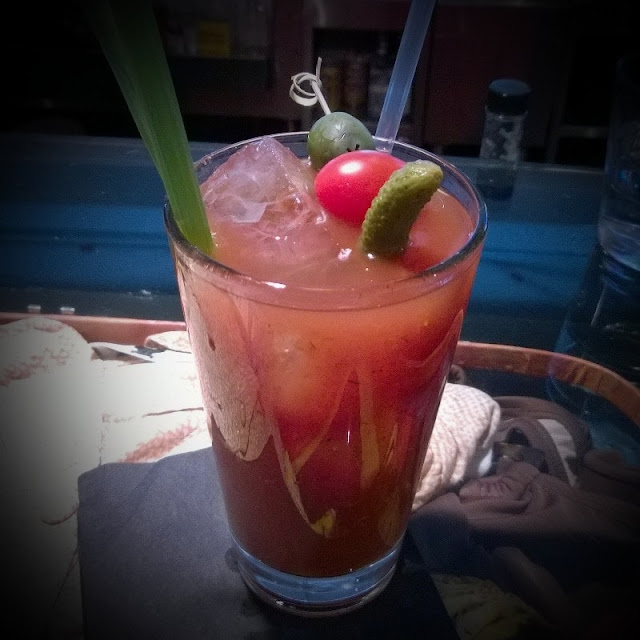 Delta CEO, Ed Bastian, said that any business where you give the majority of your best product away for free doesn’t work.

Delta said back in 2010 that monetization of first class would be a big initiative for the airline.  Delta began testing discounted upgrades in 2011 by selling the first-class seats during the check-in window.  The seats were selling from less than $50 to more than $500. That has increased the number of first class seats sold.  Over the years, it’s become more difficult for the frustrating frequent fliers to get an upgrade.

Good luck to all Delta elites.