For months, many people have been saying the U.S. stocks are overvalued. 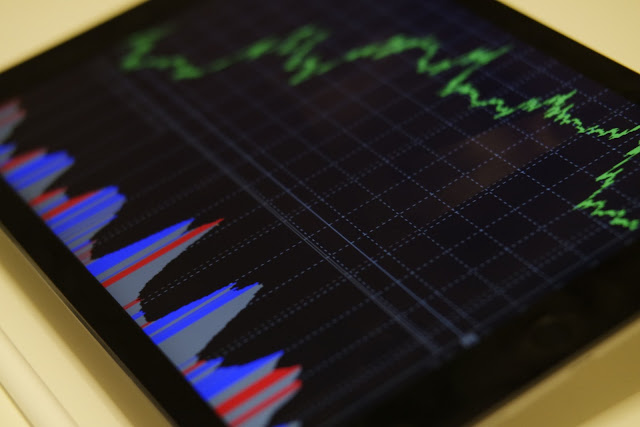 However, all the major indices just kept moving higher without looking back at all.

Here we are with yet another signal that suggests the momentum may stall in the near future.  That signal is the RSI – relative strength indicator.  When the RSI is over 70, it may mean the market is overbought and a downturn may be imminent.

The RSI for the S&P 500 index went above 70 last week.  Does this mean the correction is near?

The RSI was above 70 late last year and peaked on December 13. The S&P 500 was almost unchanged over the next month.

What do you think it’s going to happen this time around?