Unfortunately, the big boy wants to protect itself. 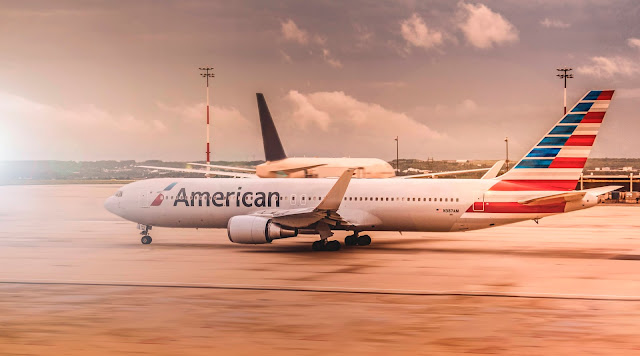 Sort of following suit, American decided to cut some ties with Alaska.  Thanks to Delta’s great example in 2016.  Delta decided to completely cut ties with Alaska and everything ended in April, 2017.  Delta’s decision was probably due to the ongoing fight with Alaska for the dominance of the Seattle hub.  American?  It appears to be related to American’s revenues and profits.