The gist of it is Marriott would partner with China’s Alibaba to dip into the large amount of money that the Chinese tourists can bring. 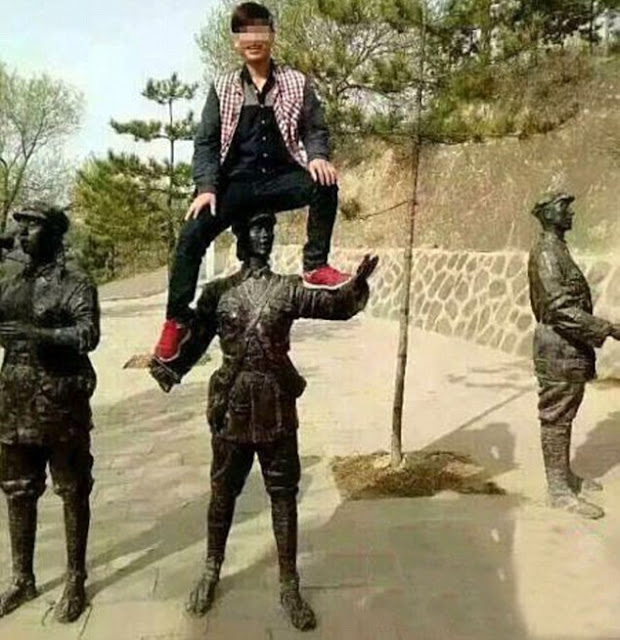 Who doesn’t love to wash their feet right outside of the Louvre? 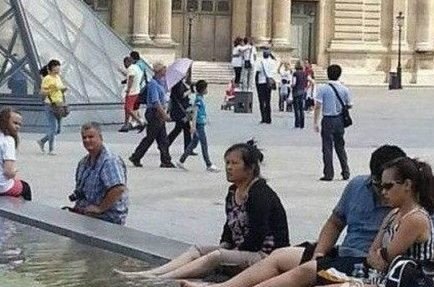 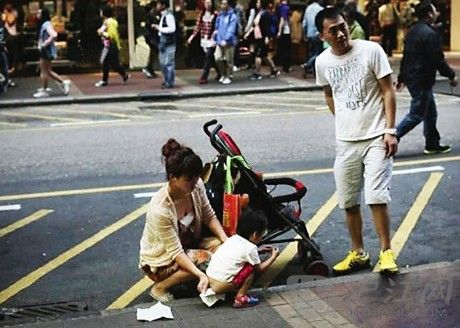 Two Chinese tourists have been arrested in Germany after they were seen making Nazi salutes outside the country’s parliament.  They were later released after paying a 500-euro fine each.

Meanwhile, Marriott is up more than 1% on the news. 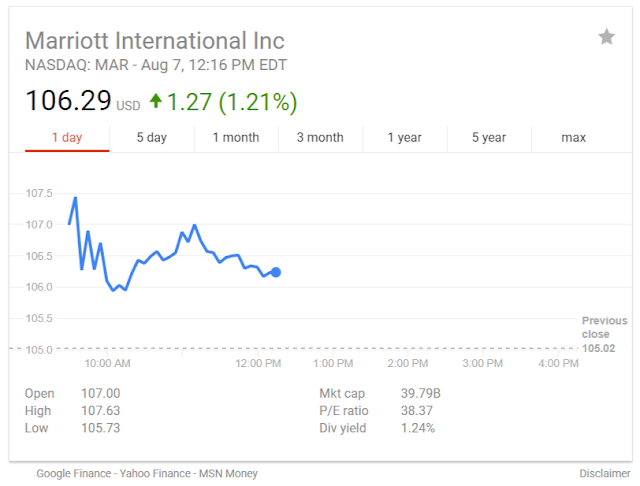