Amid the U.S. attack on Syria, the bombing in Afghanistan, the terrorist attacks across Europe, Brexit, and the Presidential election in France next weekend, it should not be a surprise that the main theme in the Forex market is risk aversion.  The U.S. dollar struggled on Friday due to soft U.S. data. Retail sales dropped for the second month in a row by -0.2%. Spending in February was revised down to -0.3% from 0.1%. Consumer prices also fell for the first time by -0.3%.  Friday’s reports pretty much guarantee that the next Fed move will be in September and not in June because the weakness in spending will somewhat adversely affect the first quarter GDP growth. 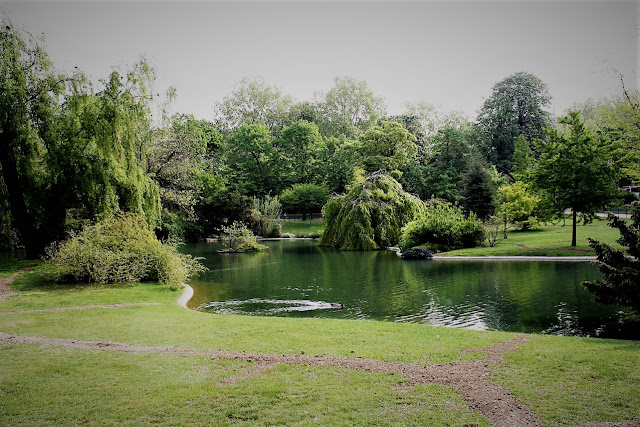 Trump’s U.S. dollar comments should only have a temporary affect on the currency.  Whether the U.S. dollar is too strong or not, it will be decided by the markets.  It will return to the fundamentals eventually.  That means it still comes down to the growth rate of the U.S. economy and the geopolitical factors.

Of course, the main focus will be on the French Presidential election and the euro. The polls have been tightening ahead of the first round vote. The uncertainty will definitely keep euro volatile in the coming weeks as investors will worry about a Trump-style victory by a candidate who is anti-immigration and has called for a EU referendum within 6 months of Le Pen’s victory.

While European currencies have struggled, the commodity currencies performed well. The outlook for the Australian dollar completely shifted with the surprisingly strong labor market report. The trend of AUD/USD completely changed. 75 cents, AUD/USD, is now a strong hold if risk aversion doesn’t come into play.  The Canadian dollar performed well this past week because the Bank of Canada upgraded the economic forecasts. The central bank raised its 2017 GDP forecast to 2.6% from 2.1%.  This is important because the announcement could mean that the central bank is easing away from their bias to lower interest rates. Governor Poloz made it clear that a rate cut was not on the table at this time.