The Dow Jones Industrial Average has a record high for 12 consecutive trading days, but Warren Buffett still believes that US stocks have not yet seen a bubble. He even bought more of the Apple stock this year. 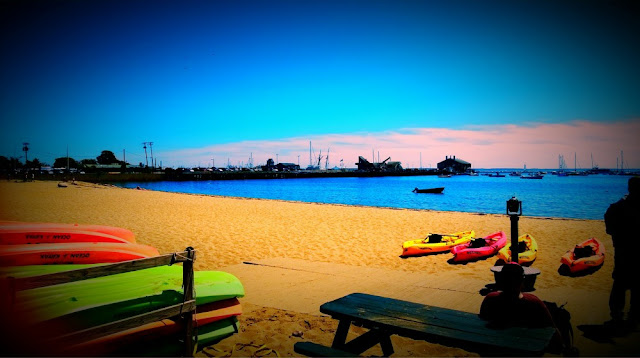 Buffett in an interview with “Squawk Box” mentioned that if the interest rate is 7-8%, then the current US stock prices are indeed too high. Interest rates and ROI are like gravity.  As the interest rate rises to 15% in 1982, the value of any asset is suppressed because people can get 15% of their investment from bonds.  The current interest rate is relatively low.  US stocks compared with the historical value in the past are fairly cheap.

Buffett has added $20 billion in the stock market before the US presidential election, and he believes the growth of the US economy is unbelievable.  Although the growth is going up and down over time,  he believes that the United States has always managed a way to regain its economic growth and glory.

Buffett also said that if the US 10-year bond yields in the next 10 years to maintain in the vicinity of the current 2.3% , those who do not buy stocks will certainly regret.  He predicts that the Dow Jones Industrial Average will have a chance to reach 100,000 points in 50-60 years.

For those who believe that Dow Jones has risen above 20,000 and are waiting for the stocks to pull back to buy,  Buffett said that they might have made a big mistake.  Buffet said that he had never known anyone who could accurately predict the perfect timing and the opportunity to buy stocks.

Buffett suggested that the best strategy to invest in the stock market is to continue to buy stocks, and through holding a variety of stocks, one can keep the costs low to reduce the investment risk.

Buffett noted that Philip Fisher, a Wall Street heavyweight investment specialist, had mentioned the “scuttlebutt method” in his 1958 book, “Common Stocks and Uncommon Profits.”   It is basically to understand as much as you can about how people feel about a product after they use it. He found that Apple had quite a sticky product, and an enormously useful product to people who used it.

When asked about the market values of Apple and Berkshire Hathaway, and which company would reach the $1 trillion market cap first?  Buffett said he would bet on Apple.  He jokingly said if Cook would want to exchange his position with him, he was willing to sit down and talk.

However, Buffett stressed that Apple’s shares soared after the earning announcement, so Berkshire was no longer buying more Apple’s stocks.  This is why he can now reveal the main reason for holdings.  Of course, Berkshire did not sell Apple’s shares.